I love to write by hand. Do you? Handwriting is personal. It’s expressive. I wrote my 244 page book, “The Art of Letter writing” by hand. You see, since I love handwritten letters I wanted my book on letterwriting to be hand written too. Publishers did not agree. They insisted it appear in type, so, I printed my book myself, my way. It was a labor of love.

Every day I enjoy handwriting at least two letters. I write to my sons, to in-person friends, and to my many pen friends who live all over the world. As a result of all this writing I receive many letters from many people. My mailbox is happy and so am I, but I’m most happy when the letters I receive are handwritten. That’s because handwriting is an art, and I love art! I also love to get to know people from all sorts of different places and I love to see the script that each of these persons has invented. Yes, invented, for though most of us may have been taught the same method of handwriting we each will put our own personality into our writing and each script will evolve differently.

The other day I was looking through a book called “Handwriting of the famous and Infamous” by Sheila Lowe and it got me thinking about the handwriting of some of my pen friends and how their handwriting resembled the writing of famous and important people. No two handwritings are ever exactly the same, but many have similar characteristics.

Take the handwriting of Princes Diana.

Handwriting experts say large and open writing suggests the writer is motivated by a need to serve those she loves. This was true of Diana and it’s true of my friend Bonnie.

Now a very different writing style is that of Hillary Clinton. Take a look.

Hillary’s handwriting has an airy appearance too, which is often seen in highly progressive people, but it’s not as open. People with this airy characteristic in their handwriting are driven to make improvements in their environment and in the world. My in-person and pen friend Barb, from Hudson, Ohio, has handwriting similar to Hillary’s – at least I think so. What do you think?

Edgar Allan Poe, Poet (1809-1849) was born in Boston. I love Boston. I used to live there, but that’s neither here nor there. Getting back to Poe, it’s sad that he was orphaned at the age of two. He was sent to live with the Allens, thus the Allen in his name, but these people never adopted him. One wonders what kind of relationship he had with this new family and if that relationship influenced the type of fiction writing he would pursue. Take a look at Poe’s handwriting.

Experts say one of the signs of a strong intellect is the sharply pointed letters in the middle zone and a well-developed upper zone. This handwriting belongs to a person who would not simply accept what he was told, but had to examine the facts for himself. This also sounds a lot like my pen friend Rebecca who lives in McKee, Kentucky. Take a look at Rebecca’s handwriting.

Now we come to one of my favorite composer/performers. It’s Paul McCartney. I love, love, love his music. Take a look at a page from his notebook showing an early draft of the lyrics to “hey Jude”.

In his writing McCartney strips away most nonessential loops and strokes, leaving only the basics necessary for legibility. This is a sign of a swift fluent thinker. I think my pen friend Natalie must be a swift fluent thinker too. She taught English at The Ohio State University and her handwriting makes me think of Paul’s. Below is a sample of Natalie’s script.

It’s so fun to look at everyone’s very different handwriting. Don’t you think so too? Well, another very popular musician was Elvis Presley. Like Paul, Elvis had millions of fans and like Paul he changed the face of popular music in his day. Unfortunately, to me Elvis’ handwriting is not as handsome as Elvis. Here it is.

Presley was motivated by the need for constant action, as seen in the uncontrolled writing movement and poor rhythm, even if this action did not actually lead anywhere. He thrived on excitement and adventure. I wonder if my pen friend Markell who lives in Laurel, Maryland seeks excitement and adventure too. Her thoughts are clever but her writing has that uncontrolled look reminding me of Presley. What do you think?

A very different style of hand writing belongs to William Faulkner. Though he was a high school drop out he went on to become one of America’s best-known authors. Faulkner’s writing is unusually small. Minuscule writing suggests extreme need for privacy.

Faulkner’s small, upright printing reveals someone who made decisions based more on his head than his heart. His thinking style was logical and he communicated his thoughts directly, with no frills. My pen friend Evelyna from North Olmtsed, Ohio is logical too and she communicates with authority. When I get her letters I need to find my magnifying glass for even with eyeglasses I find her tiny print difficult to read.

I like Edison’s writing. It combines strength and flexibility. His neat, well-organized writing reflects an organized mind. The spaces between words, letters, and lines are clear, which is sign of an ability to see the big picture but also to keep all the constituent parts in their proper perspective. I see this neat organization in the writing of my pen friend Wendy too. Wendy lives in Battle Creek, Michigan. Observe Wendy’s handwriting,

So many people. So many styles of handwriting, I could go on and on with hundreds of examples. Handwriting is truly a beautiful art form that connects us to one another. Your handwriting is an irreplaceable extension of yourself and that’s why handwriting is so important even in our modern age of technology.

So I hope you slow down, pick up a pencil or pen and write. It’s function and enjoyment rolled into one action. If you have a craving for beauty and creative expression; if you would love to be an artist but you can’t paint, sing or write music, well, have I the art for you. It’s . . .

The Art of Handwriting 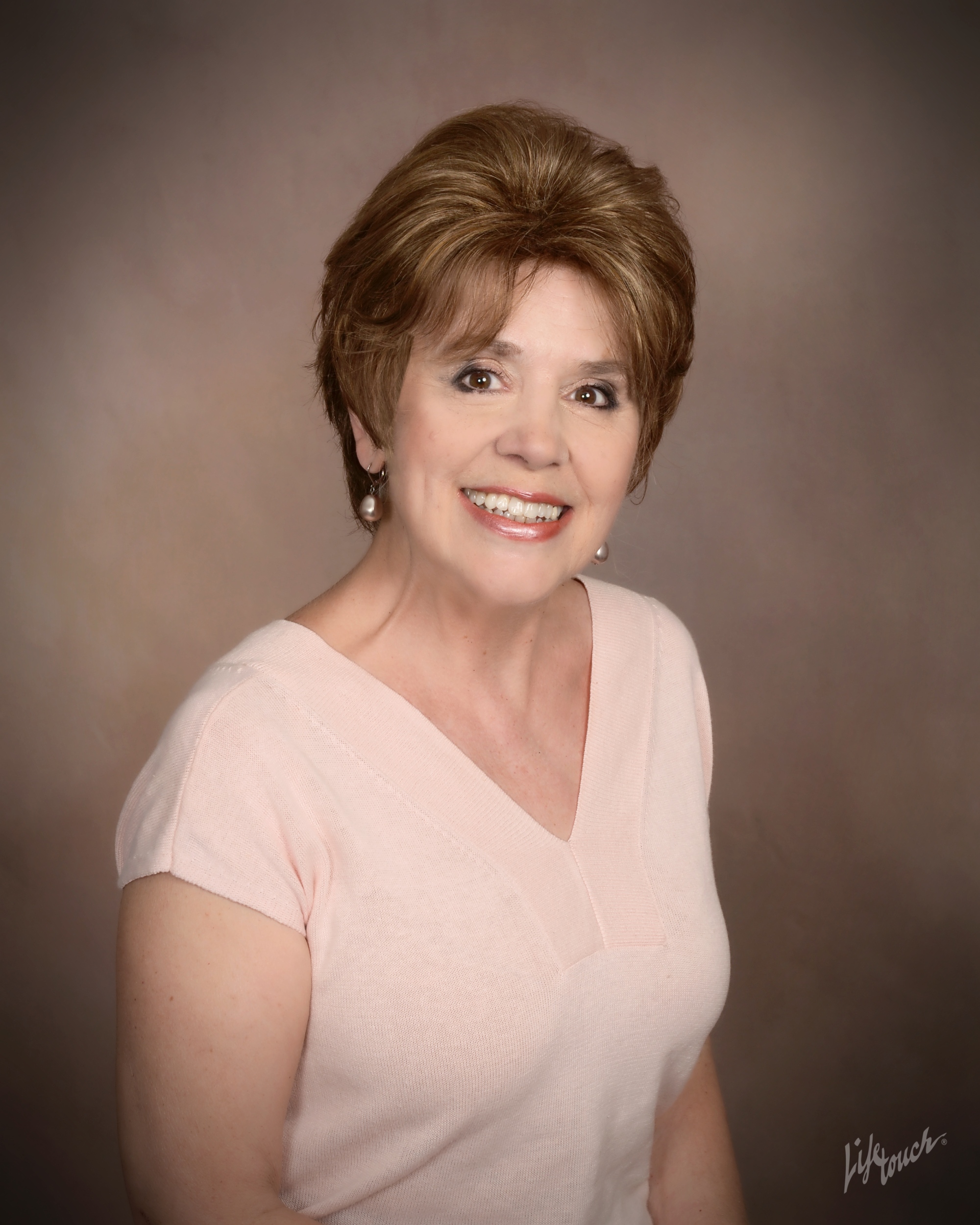